Tyrant´s Curse is the soloproject of multiinstrumentalist Andreas Leyer. Beside Tyrant´s Curse Leyer is the singer and guitarplayer of the power metal bands Sinforce and 12 Arms and plays bass for Ignition since 2018. According to the principle that „metal has no boundries“ Tyrant´s Curse stands for metal without being limited by a musical corset or thinking in categories. Determined by the vocals, which had often often been compared with vocalists like Geoff Tate, Michael Kiske or Bruce Dickinson by the metal press in the past, the traditional main inspirations are permanently transparent without blocking new and modern influences. The songs contain the classical double leads and riffs as well as modern guitargrooves, always heading for the central hookline at the chorus. Limitation means standstill! Metal means freedom and extacly that freedom had been the main reason to found Tyrant´s Curse and to follow an own vision.

The lyrics don´t contain imaginary stories of battles or riding a dragon. Leyer writes about everything that bothers him, about his sight of the world. Lyricwise Modern Babylon is about the irrepressible ability of mankind to destroy everything they had created, ignoring human boundaries, accepting human losses and the loss of the understanding what means to be human always appealing to the baser human instincts.

The Omega Trust: Fear is the enemy (2008 Pandemonium Records) 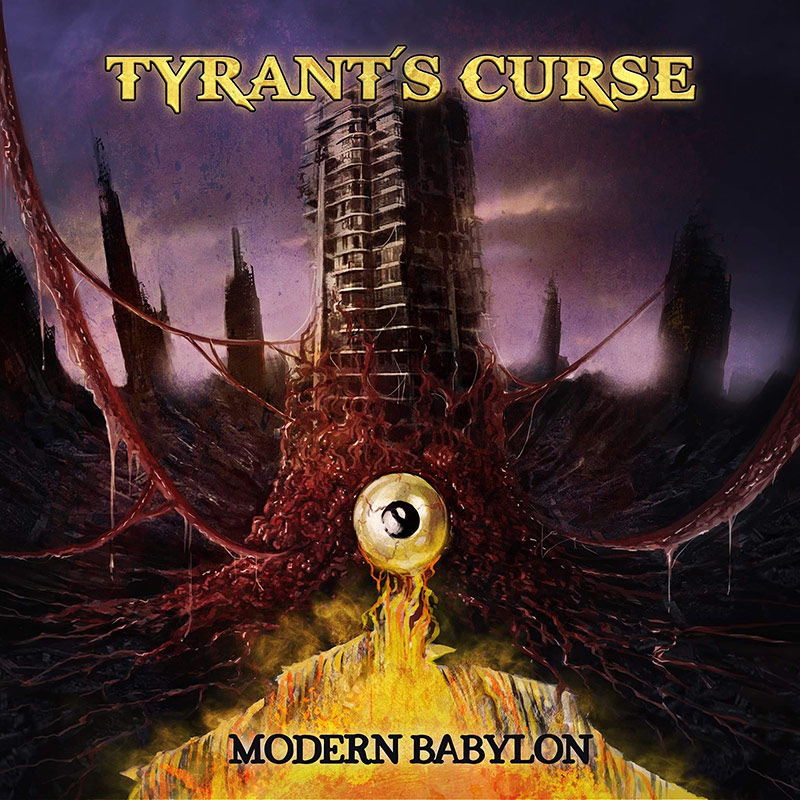